Anxiety is a physiological process to motivate behaviour in response to the perception of threat. In other words, when we are in danger, anxiety is our body’s way of getting us to respond.

Threats can come in all shapes, sizes, and degrees to which they can jeopardize safety. On one end of the extreme, some threats can be a matter of life or death, resulting in a “fight, flight, or freeze” response. For example, a speeding, oncoming car might trigger an anxious “flight” response that has us running faster than usual to get to safety.

Not all anxiety triggers are related to physical threats, however. Some are psychological. A significant job interview, a presentation to a large audience, an important exam – these can be intensely anxiety-provoking. Yet, physical danger is unlikely. In these cases, the threat is psychological. 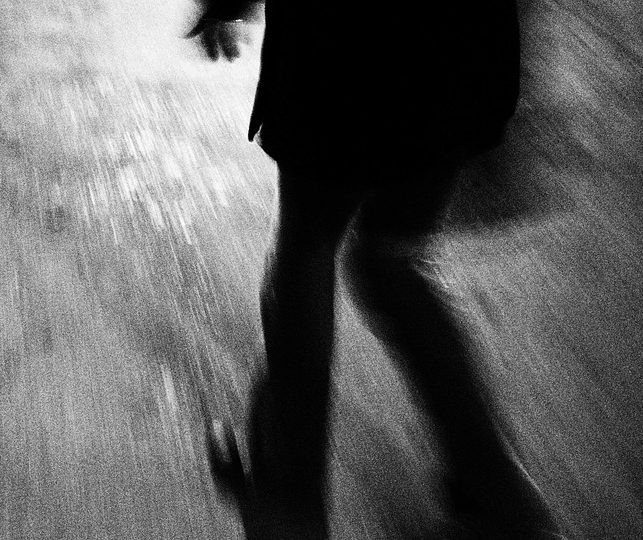 For example, success at an upcoming job interview can bring many positive things: new friends, increased responsibilities, rewarding challenges, and, of course, more money. It’s an opportunity to boost self-esteem. On the other hand, being declined for that same job may have the opposite effect on self-esteem, especially when there is a risk of feeling like a failure. In this way, the job interview carries a psychological threat that invokes anxiety. To the body, a threat is a threat, whether physical or psychological.

When it motivates behaviour to deal adaptively with an actual threat, anxiety is helpful. In contrast, anxiety can be problematic when it is out of proportion to a given situation or stressor, interferes with day-to-day life, or does not go away. Below are conditions in which anxiety is a central problem:

In psychotherapy, anxiety is typically addressed in two ways. First, patients learn techniques to bring the body into a calmer state when in some form of “fight, flight, or freeze”. Next, focus is placed on addressing the issues that invoked anxiety in the first place. For instance, low self-esteem may be at the heart of a significant fear of feeling like a failure. In this example, improving self-esteem would decrease the threat of feeling like a failure, reducing the associated anxiety.

Depression can include many symptoms, such as sadness, low mood, loss of interest in activities that used to be rewarding and pleasurable, low energy, disturbed sleep, and feeling hopeless, guilty, and helpless. 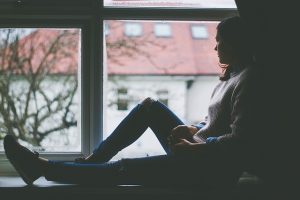 Unfortunately, depression can be perpetuated by the very way it clouds thinking. Self-judgments take a cynical, self-defeating slant, e.g., “I am no good”, “Things will never get better”, “I should be punished”. Motivation erodes, resulting in a retreat from the things that make life colorful: family, friends, hobbies, and work. Cynical self-talk and isolation then propel the cycle of depression.

Liberation from the cycle of depression is a matter of reversing momentum. Taking steps – however small and regardless of motivation – toward feeling better increases confidence, self-esteem, and capacity. Psychotherapy may help energize your efforts to climb out of despair and into fulfillment, satisfaction, and triumph.